This Series titled - "Heart of Matter - Happiness Conversations" and was hosted by the InKo Centre. This is a live, reflective, non-commercial Conversation Series anchored by both Vaani and AVIS. the happynesswalas explore the lived experiences of guests who have faced Life's upheavals stoically. Sharing from their own journey and those of their guests, Vaani and AVIS showcase learnings on the value of choosing Happiness in any situation or context, despite the circumstances. Audiences take away inspirations and reflections on living fully with what is!

Please scroll down to see pictures and videos from Editions in 2016. 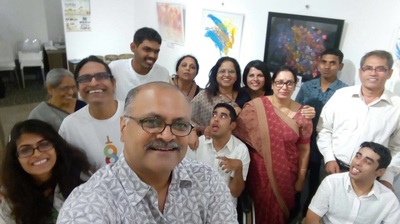 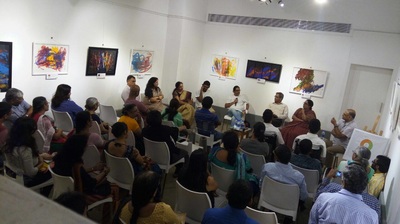 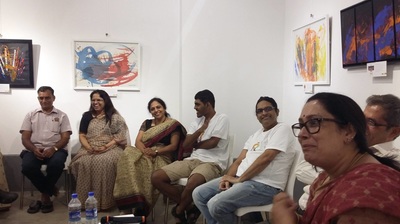 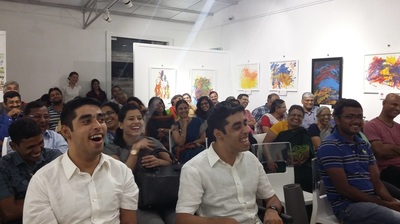 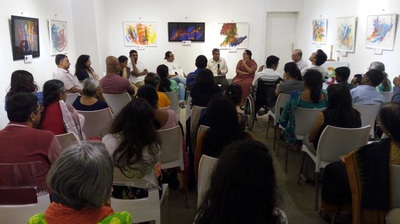 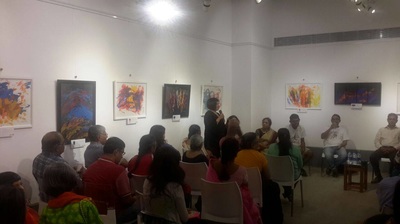